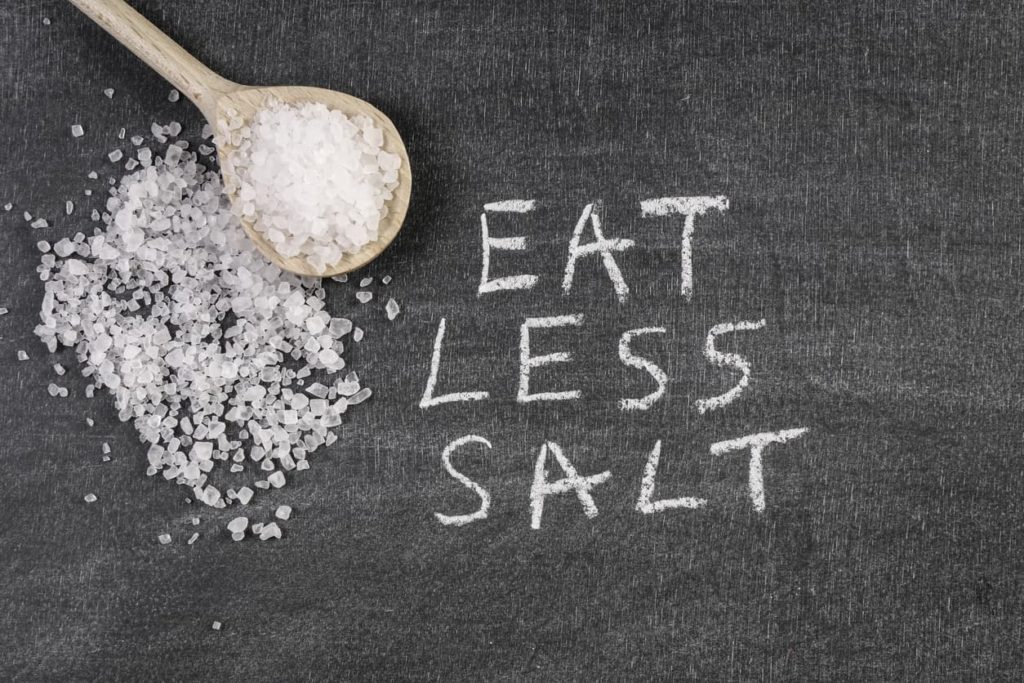 The CDC has been moving the hazardous level of sodium in the foods we eat increasingly into the spotlight. The important work of reducing sodium relies heavily on food manufacturers and providers sharing their concerns and working to advocate for and implement change. These efforts have been underway for some time and continue to gather momentum.

The real-world effects of the changes on community health vary, however, the majority are already showing results to be proud of. This guide will summarize the CDC’s review of nationwide sodium reduction policies and highlight how they’ve been assessed in terms of their expected effectiveness moving forward.

The effectiveness of intervention

A good part of the CDC’s focus has been aimed in recent years at how much sodium is consumed at the state and local levels. Their most recent Policy Evidence Assessment Report (PEAR) was released in 2019. The PEAR was initiated in 2018 to study the impact of six different kinds of local and state law interventions on tackling sodium intake by Americans aged 18 and up.

The report’s combination of six research-based studies and 70 practice-based ones weighed the evidence of policy interventions across multiple categories and in several areas of the country. The CDC reminded readers that these are early evidence assessments and that the longer-term impact of the findings may change as new studies and evidence appear.

That being said the results at this stage are certainly positive and encouraging. Only 12 of the 76 studies were deemed to have yielded mixed or negative outcomes while 64 showed strong or promising potential in making a dietary difference.

The CDC grouped their findings into three categories: “Best,” “Promising,” and “Emerging.” They are ranked in order of how the CDC believes they would translate into statewide and local health policies if adopted.

The first two classifications are backed by empirical study, recommendations by public health authorities, and narrative reviews or commentaries. The Emerging category is based on commentaries and predictive studies. Here are some examples:

The CDC’s condensed rundown of evidence ratings provides valuable examples of how state and local authorities and other sodium-connected stakeholders can follow the evidence to develop more effective policies to reduce sodium intake in their communities. These CDC case studies also look at how ongoing state and community health policies are changing the food norm with sodium content a prime concern.

How the PEAR connects to existing public health policy

The CDC consistently encourages all manufacturers and providers of sodium-containing foods to set policies in line with the Dietary Guidelines for Americans. This is an extensive and indispensable resource that is regularly updated and currently contains advice for the 2020 to 2025 period.

The CDC also provides the Food Service Guidelines for Federal Facilities, which is their recommended resource for entities just beginning to rethink their approach to salt. It can be used by public or private organizations and can be effective at the local community level or statewide.

Stakeholders will be well on their way to helping create a healthier populace when they combine these guidelines with the PEAR report’s evidence to create a sodium strategy that benefits everyone it touches. The last link in the chain is finding a partner who can provide a sodium solution that’s in line with what the CDC recommends and what the public increasingly wants.

We recommend that any organization involved with public sodium consumption download the 33-page PEAR report to review the CDC findings and their expanded evidence grading criteria in more detail. There’s plenty of food for thought on how every manufacturer and provider can play their part in lifting Americans out of a dietary dead end.

MicroSalt® is at the forefront of revolutionizing how salt is added to foods and enjoyed by consumers. Our patented technology can halve the amount of sodium you add to your product without compromising an iota of taste. Simply contact us via our message page to connect with our food technology experts or call 1 877 825 0655 to learn more.